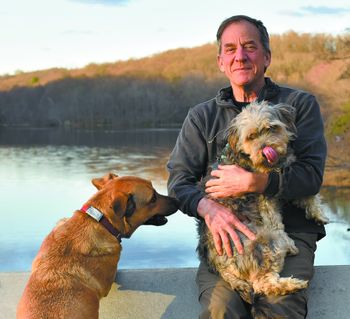 Photo: Pocantico Lake With The Dogs

Todd Shapera is a sensitive and worldly photographer. His work combines global photojournalism with sophisticated wedding and Bar Mitzvah photography in New York, Westchester, and Connecticut.

Globally, Todd's photos have been selected for numerous awarded galleries by WedAward, the global wedding site, since 2016.

Todd Shapera's global photojournalism in Africa and Central America is exhibited on SocialDocumentary.net.

In the arts, for nearly a decade, Todd photographed dance, performing arts and special events at the Rockefeller Brothers Fund's Kykuit Estate near Tarrytown, N.Y. Large prints of his work were exhibited by the Fund at Kykuit's Carriage House.

Todd's landscape and adventure travel photography have been published and exhibited widely.

Todd has taught photography workshops at the Rockefeller Brothers Fund Estate - Kykuit, The Stone Barns Center, Kripalu and Omega. He is planning workshops at Teatown Preserve in Fall 2019 and Costa Rica's OSA Peninsula in January 2020.

Todd has a M.A. from Columbia University’s School of International and Public Affairs and a B.A. from Vassar. He works out of a Hudson Valley farmhouse with two shelter dogs.

“Todd Shapera is driven by a passion to capture the inner beauty and resilience of individuals just about everywhere on earth. He is linking disparate worlds through photography." Professional Photographer magazine 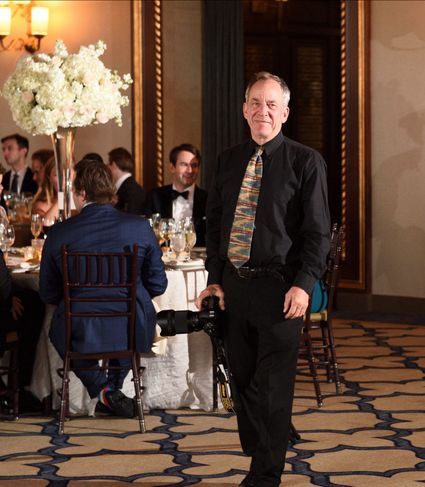 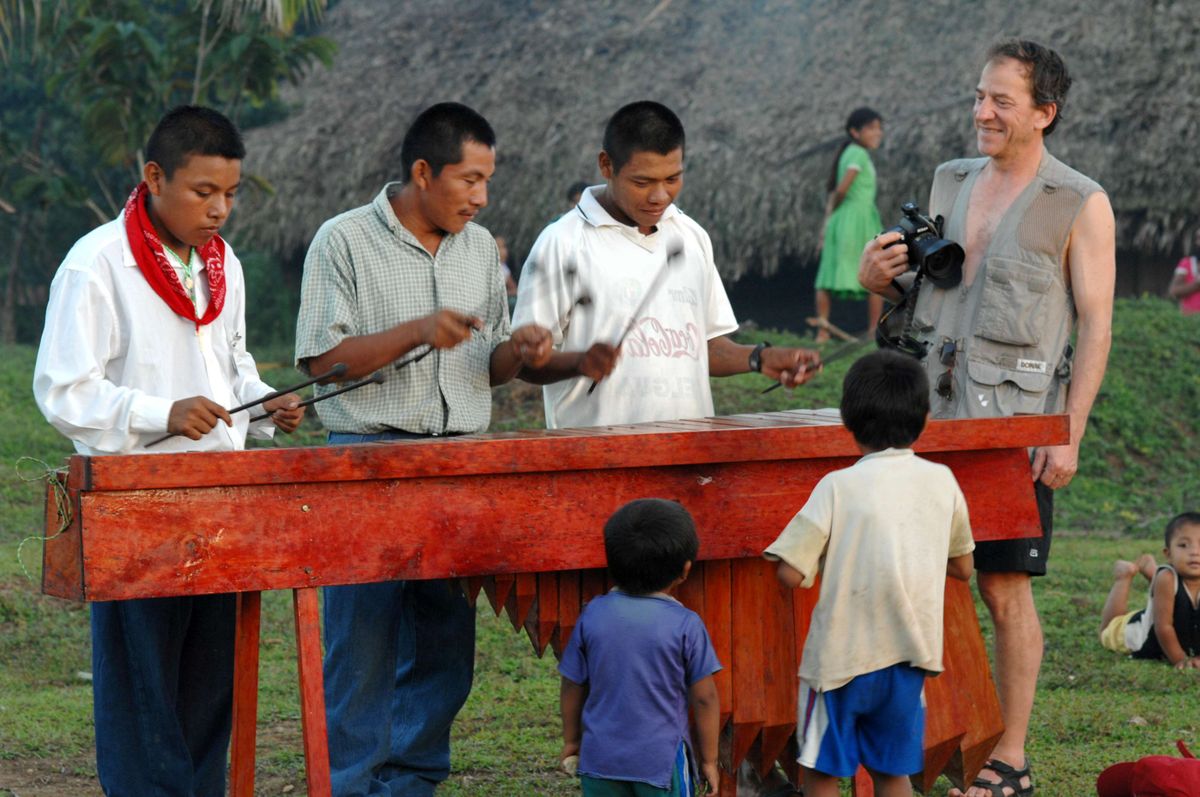